Why privatization should be done in India: A blog that explains why there’s a need to privatize the public sector & why should a company be privatized instead of being nationalized? 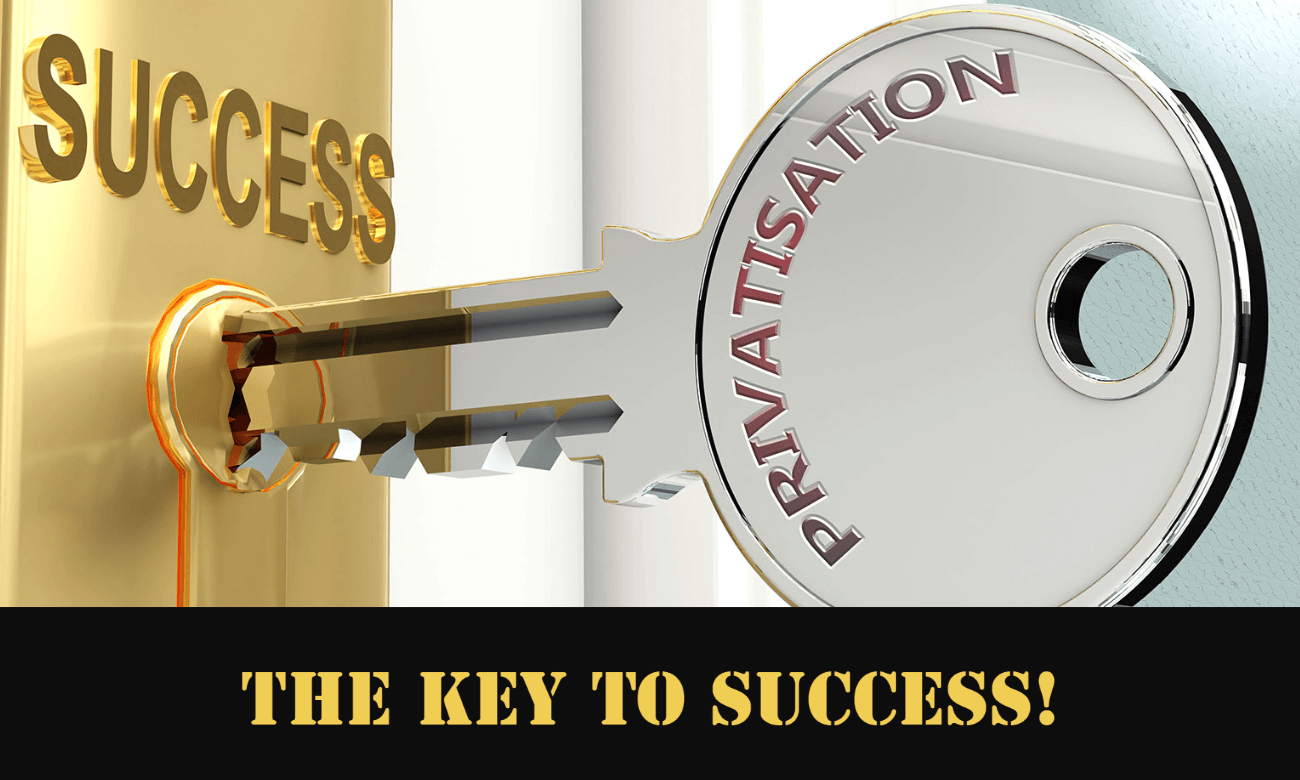 The functional flexibility of the corporate concept and the autonomy granted by the corporate veil had enticed successive Governments to form corporate bodies to perform their various businesses. Thus, two types of public sector corporate entities came into existence: government companies under the Companies Act, 1956 and 2013, and Statutory Corporate Bodies under self-governing statutes. While the former type enjoys immunity from many of the vital provisions of the Companies Act, the latter is independent of the same.

One of the crucial parts of the Union Budget for 2021-22 was the bold resolve of the Government to push an aggressive privatization policy of public sector enterprises (PSEs). This is an urgency to achieve the target of ₹1.75 trillion from disinvestment receipts in 2021-22. The Government has demonstrated its resolve to go big on PSE stake sales this time by making the new Disinvestment Policy ready for implementation. Once the policy is implemented in its actual letter and spirit, there would be no doubt this will prove to be a game-changer for the economy.

The policy has earmarked specific strategic sectors, namely atomic energy and defense, transport and telecommunications, power and petroleum, and banking and insurance. As a result, there will be a bare minimum presence of PSEs. In contrast, PSEs in non-strategic sectors will either be fully privatized or closed down. But, if the “Privatized PSUs continue to enjoy legal and fiscal protection privileges, good Governance tends to be sacrificed, depriving the public investor of the benefits of the canons of corporate democracy enshrined in the Companies Act 2013.

Corporate Governance can be defined as a pathway to corporate goals. A path – that caters to the best interests of all the `stakeholders. Stakeholders mean not necessarily shareholders alone, but the gamut encompasses employees, customers, creditors, and the community in general as well. Corporate Governance calls for optimization of the size and performance of the Board, shoring up the efficiency of the system, and buoying the efficacy of intrinsic management qualities, and above all, espousing transparency of transactions and creating a system of accountability.

Broad holding calls for Corporate Democracy, and the Company Law has necessarily governed a body-corporate seeking public holding. The true spirit of Corporate Democracy and the compulsions for good Corporate Governance are fostered only in the Company Law. The Companies Act, 2013 is the bible that governs the very concept of corporate existence. To override this law with alternate statutes, specific for each Government outfit, verges on injustice to the entire corporate dom.

Many concessions were given to Government Companies through Administrative Circulars and notifications based on the powers granted by Section 620 of the Companies Act 1956. Such actions might have been relevant to the socio-economic conditions then prevailing (the sixties and seventies). However, in a changing environment, which looks up to faster liberalization and pragmatic integration with the global economy, such provisions must be re-examined.

The statutory insulation encourages the Public Sector undertakings to view, in a lighter vein, their accountability to the stakeholders. Protected environment, lack of transparency, and a board of directors – all of whom are either nominees or employees of the Government and who have no stake in the institution, form the quintessence of Corporate Governance in most public sectors undertakings. In corporate parlance, the Board is the Brain of the company and the Executives, the limbs. When the Board lacks drive and loses direction, the performance of the company culminates in inefficiency. When inefficiency becomes a habit, it leads to an infatuation to incur losses. Sustained losses compensated by recapitalization by the Government tend to make the cycle interminable.

Professionalization of the Board is a matter often relegated to the background, as far as the constitution of the Board of a Public Sector corporate body is concerned. Nominees, nominees, and none else are the members of the Board. The payment norms for the directors are a handicap for the Public sector Boards in hiring top-notch professionals to adorn their boards. A concoction of socio-political expediency, economic compulsions, and legal requirements make the implementation of good Corporate Governance difficult for the public sector undertakings.

The goal of privatization ought to be “Minimum Government and Maximum Governance,” as stated by our Prime Minister, Shri Narendra Modi. To accomplish this thought in letter spirit, there should be a rationalization of corporate laws to enable both these sectors to work on an even keel. Framing a Uniform Corporate Code will be one solution. A separate code for SMEs exempting them from some of the cumbersome bureaucratic formalities of law.

1) During the license raj when private entities were hassled for various licenses, and now the Government is privatizing public sector companies. What a turnaround in philosophy!

2) In your opinion, what are the adverse effects of privatization?

3) Are there any benefits of privatization?

Following are the benefits:

4) Do we have SMEs in the public sector?

The criteria for being eligible to be an SME are given below: