The importance of FDI and Company Law for India : A blog that shows how our country benefits from FDI and how the implications of efficient company laws favour the national economy 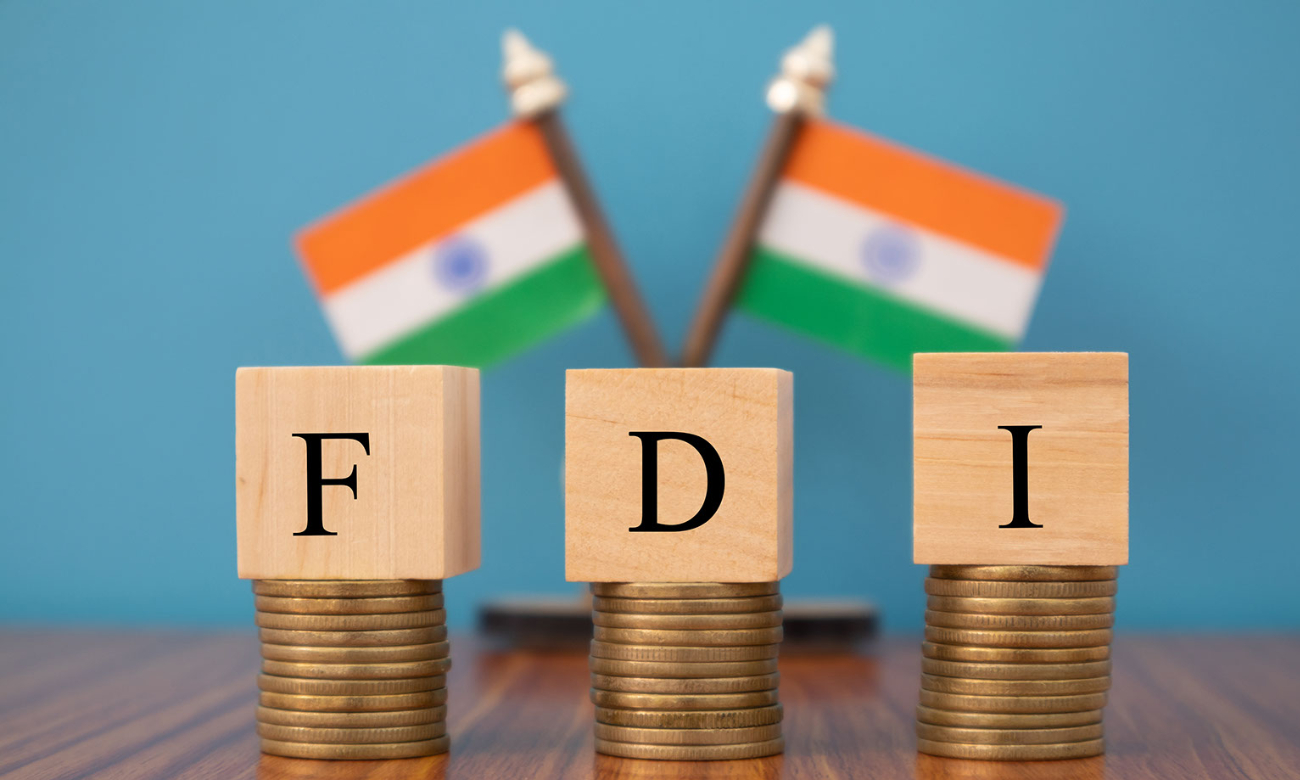 One needs to appreciate that the inflow of capital into a company, allotment of securities, and matters relating to it are governed by the Companies Act, 2013 and come under the purview of MCA. However, when the capital comes through FDI, the business faces several issues because RBI governs the entire process under FEMA. The word used by FEMA and RBI for allotment of securities is ‘issue’ and this term has a different connotation under company law. When RBI does not approve an FCGPR, the consequence is to refund the FDI in foreign exchange. It may be noted that FCGPR is filed after the allotment process under company law. In case of non-approval of FCGPR, the refund can be effected only through a buyback process under company law, and buy-back has several procedural constraints, including raising resources to make a refund. Further, a refund in foreign exchange requires specific approval of RBI, without which an AD bank cannot effect the transfer. 3 sets of laws primarily govern the corporate ecosystem: company law, taxation, and labor laws. One may wonder that these laws are interlinked in many ways. For example, creating annual financial statements and audits thereof is a journey of the ecosystem through the year. In addition, each of these laws is supplementary to each other in terms of compliance processes. Company law makes it mandatory for companies to audit their financial statements. While the auditor examines all taxation aspects as part of the audit if the scope is extended by amendment to direct and indirect tax laws, the process of a tax audit can be made part of the statutory audit. Similarly, the filing of annual returns for a company can be combined with the tax returns, by tweaking the taxonomy regime and using the XBRL mechanism for filing the combined corporate and tax annual return. While the company deducts TDS for an employee, and the returns are filed with the tax authorities, the same is also reflected indirectly in the financial statements. The statutory auditor reviews the payment of tax and TDS from a financial perspective. The audit of the financial statements is not limited to the correctness of the facts and figures, but also the internal control system, compliance, taxation, and other related areas. The statutory auditor also reviews the financial aspects of compliance with labor laws and violations reported under CARO. When these aspects are covered as part of a statutory audit, does it not make sense to extend the scope of the statutory audit to encompass Tax Audit and audit of Labour Laws, so that everything is covered in a single audit. Further XBRL reporting to MCA should be made mandatory for all companies irrespective of existing threshold limits. Taxonomy should be modified to include all the government’s data for income tax, GST, and labor welfare purposes. Even data relating to payments made to MSME, and loans with ageing more than I year (amounting to deposits) can be captured in the annual filings through taxonomy modifications instead of forcing every company to file multiple returns. Further, all the data required by stock exchanges from listed companies can also be easily captured XBRL process instead of compelling listed entities to file a different set of XBRL documents with stock exchanges. Implementation of these harmonization processes will require a central electronic data repository to be set up by the central government, interlinking all the relevant government departments, regulatory authorities, and stock exchanges as may be required. It is high time the country’s lawmakers channelize their thought in streamlining overlapping incidence of multiple laws in the same jurisdiction and eliminate redundancy of repetitive and multiple reporting. Harmonization at multiple levels/segments of governmental reporting brings uniformity of the system and ease of compliance. Further, as far as labour laws are concerned, business entities are forced to interact with multiple departmental authorities under state and central jurisdictions. In respect of occupying any office space (under local body laws), registration and renewals thereof are also a thorn in the flesh. Many local bodies do not have a properly functional online registration system, and it is difficult to execute these registrations from a central office of a company with multiple branches. This calls for engaging local touts and agents leading to obvious and compulsive corruption. The much-hyped central ‘Labour Code’ is yet to see the light of the day. Conclusion There exists a huge scope for unifying multiple reports to multiple governmental and regulatory authorities. For example, a single XBRL report can be designed that can be submitted to a central database and tha same can be used by all authorities. FAQs: 1) What are basic laws applicable to a company? Basic laws that apply to a company are (i) Company law, Labour Laws and Taxation Laws (Income Tax and GST Laws.) 2) What is meant by the integration of basic laws? The governmental authorities for the 3 basic laws are different departments. The Ministry of Corporate Affairs, Ministry of Labour and Employment (Both Central and State) and the GST Department (both Central and State). A small company with limited infrastructure must comply with 3 different requirements and undergo various filings at 3 different portals. If the government could develop a common portal with a uniform filing structure, there would be no need to file the same data at multiple places and under different formats. The entire data can be collated on a holistic basis from the company’s financial statements and can be uploaded through an XBRL taxonomy structure. 3) Why there exist State Laws for Labour and GST. These laws are under the concurrent list (List – III) falling under Schedule 7 of the Constitution of India, where bo the Centre and State have jurisdiction